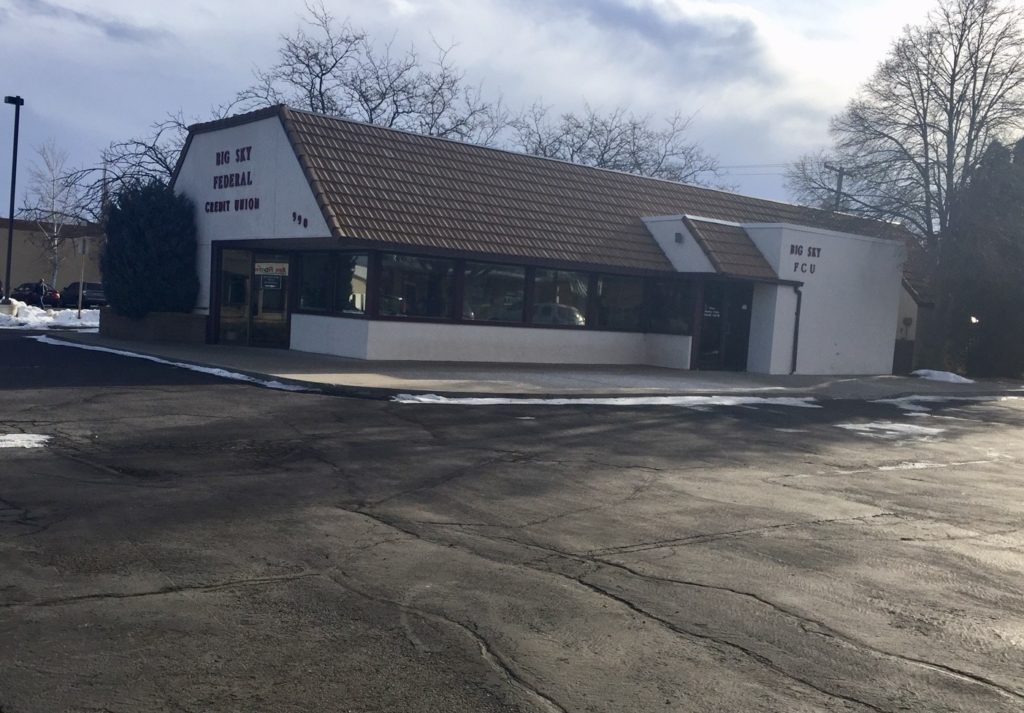 Tom Boos, President/CEO of Billings FCU, will continue to lead the combined organization. “The Board of Directors and the staff of Billings FCU are excited to move forward with merging Big Sky FCU into our membership and provide them greater access to products, services and technology,” said Boos. “This partnership will allow us to broaden our branch network, expand our presence, and further strengthen our commitment to the community.”

With the completion of the merger, Billings FCU will have four locations in Billings.

Looking to join BFCU? Click the button below to apply for membership.

Looking for a Loan? Click the apply button below.

To apply for a loan, login to Online Banking and select the "Apply for Loan" tab.